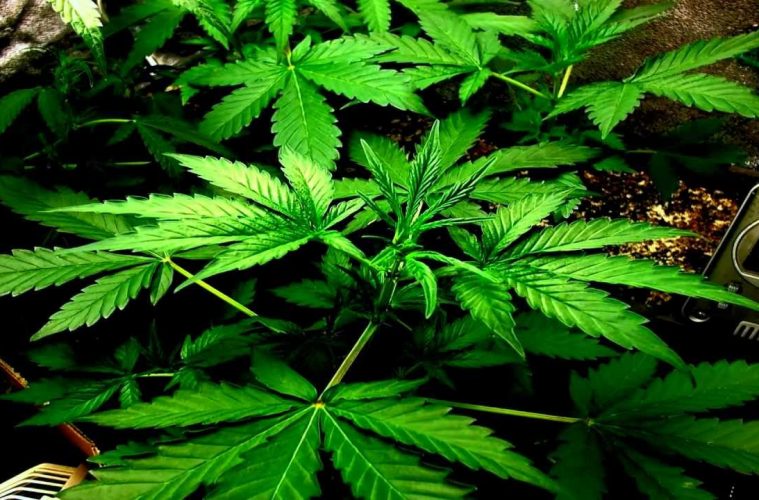 Is Your Marijuana Safe Ask Cannlabs – Know about the safety

Several years ago, back when I was in college, a group of my friends planned a little get-together during Spring break. One of our friends had his parents’ house all to himself, so we of course decided to all head over there to eat, drink, smoke, and be merry. As we lounged about on the leather sofas sipping our inferior vodka mixed drinks, and savoring the television twice the size of anything we had in our meager apartments, we decided that the time had come to smoke a bowl. One of my friends packed a nugget in the pipe with the new marijuana he had picked up earlier that day, took a hit, and passed it to my girlfriend. As she gazed down at the bowl and prepared to bring the lighter to the pipe, her eyes widened as she practically threw the pipe on the table and exclaimed, “There’s something moving in there!” We all chuckled assuming she had seen one of the orange hairs on the marijuana buds crumpling under the heat.

However, as I picked up the pipe, much to my horror, two plump orange larvae were writhing around in the plant matter. After a little bit of research, I discovered these were the larval stage of the Hemp Borer (Grapholita delineana) or sometimes referred to as a THC Worm. Still thoroughly disgusted, we did what many college kids would do: we removed the larvae and smoked the remaining marijuana, not considering the fecal matter or other possible contaminates in the cannabis. Times have changed though, with increased transparency involving the cultivation process, and new state-mandated laws regulating recreational contaminant levels and potency, the demand for product testing has never been higher (pun intended). Rest assured though that there are great state-certified testing facilities, like CannLabs, that are busy scrutinizing products so your lungs, stomach, and skin don’t have to. 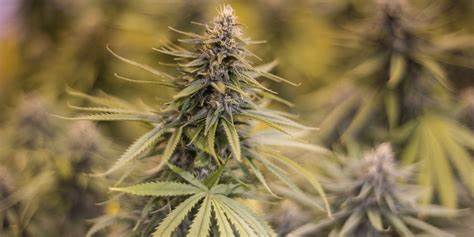 You can collect information about local to DC to have desired results. The demand of the local weed is increasing in the market. The meeting of the needs and requirements is possible for the individuals. The charges are under the budget of the people. You can get the benefits with proper testing.

Currently, only recreational dispens aries are required to test potency in all products. Edible products also require a homogeneity test, to insure that the majority of THC doesn’t concentrate all on one end of your ten dose candy bar. As the market expands the laws become increasingly meticulous. Concordantly, the safety of marijuana based products should increase as well. The challenge soon will fall on the growers and manufacturers, who will need to cultivate their crops and produce their concentrates responsibly in order to pass the tests at CannLabs and other testing laboratories like them. Right now, contaminant testing is not required on either the medical or the recreational side of the business; however, there are base contaminant levels that cannot be exceeded. CannLabs already offers voluntary contaminant testing, and is also legally obligated to test recreational products to make sure they conform to the minimum standard set forth in Retail Marijuana Rule Series R700 and R1500. It’s possible however, that medical cannabis and some recreational cannabis may contain unacceptable levels of contaminants. Like any crop, pesticides and fertilizer are used which can affect the final product. Also, the storage process can create an environment for bacterial growth which can expose consumers to unhealthy and unsafe levels of contaminants

While this might sound scary, realize that in almost all cases, the levels of contaminants are so minimal that you would have to consume contaminated products on a regular basis to receive any ill effects. That being said, certain bacterial and fungal colonies still pose a risk to medical patients who may already have compromised immune systems. The use of pesticides, herbicides, and fungicides may manifest symptoms from long term consumption that are not known or fully understood. Other common contaminants come in the form of residual solvents used in the proces s of making marijuana concentrates such as wax, shatter, and oil. While all of the solvents used, such as butane and heptane should be high grade, the sheer volume of products being produced on the market right now makes regulating it all a logistical nightmare.

Never fear, there is a way that you can tell the marijuana you’re getting is safe and contains the right cannabinoids for you. CannLabs tests for over 100 different licensed dispensaries, growers and manufacturers in Colorado, and their clients can choose to post their results online via the CannLabs website for free. The magic happens in their labs when they receive samples from local dispensaries and edible manufacturers. Usually a half a gram sample is all it takes to test for the potency and cannabinoid content of any given flower. Seeing as my knowledge of the chemical processes utilized to break down the base cannabinoids in marijuana is limited to a high school chemistry class I took over a decade ago, I would recommend visiting their site to really delve into the science behind testing if that’s your forte. There is even a function to locate the dispensaries affiliated with their organization on their website as well. Know that if your local dispensary is working with CannLabs, their product is being tested at a state-of-the-art facility that is dedicated to providing its affiliates with accurate product information. 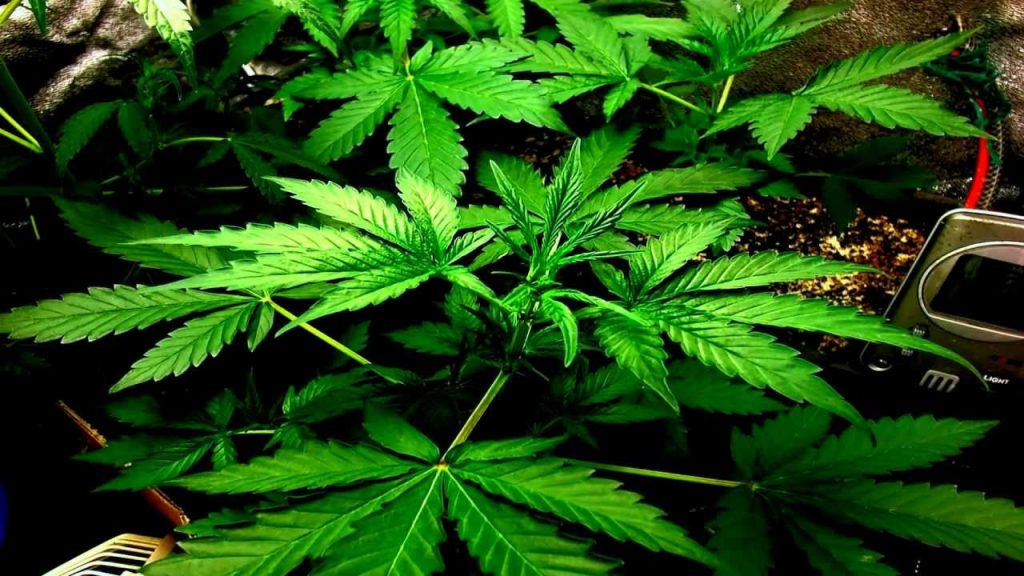 If you are purchasing your marijuana recreationally, you can take your own steps to ensure that you’re getting safe products by asking your budtender for lab results on their marijuana since it is required that they test potency. Also make sure to ask that testing has occurred within the last 60 days (the length of time certification for a sample tested by CannLabs is valid). Even if you are a medical consumer and the products you are purchasing are untested, you can still take some basic steps to make sure your buds are safe. Your first line of defense is breaking up and looking at your products. At CannLabs they have seen some pretty gut-wrenching foreign matter in weed, such as live spider mites clawing their way out of the marijuana like something in a horror movie. Visual inspection of your buds for foreign matter will help you avoid smoking insects and arachnids. Smelling your buds to make sure that you don’t pick up any odors inheent with mold is another simple at-home procedure that all marijuana smoker should practice. If you do find giant larvae in your marijuana, do the clever thing and throw out your weed (contrary to what some people claim online, smoking the worms does not get you higher, since the larvae only feed on the stems and seeds of the plant). I know I, for one, feel better knowing that when I buy marijuana from a recreational location, at least a sample of that product has been tested, and I won’t have any unwanted guests squirming around in my pipe.